Not Enough Volume From A Valve Amplifier 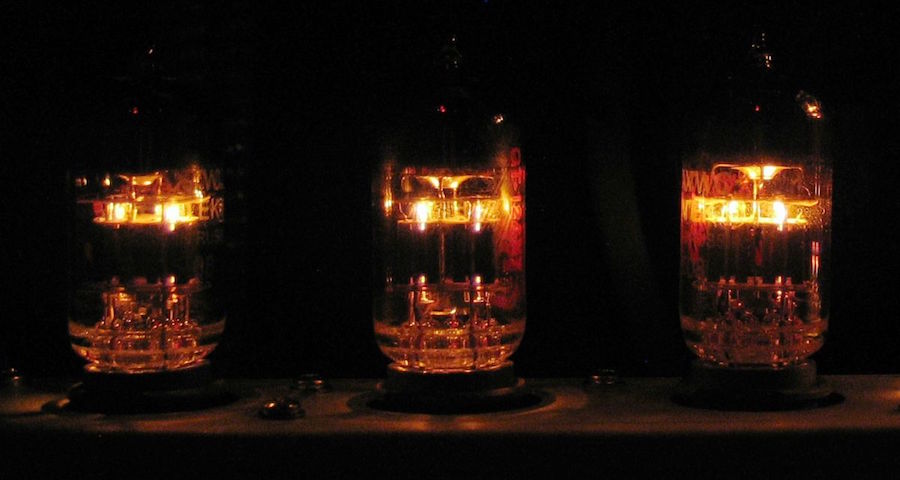 You know you can't fit a square peg in a round hole - although it might go in it would not be a fit - and so most people are really-sensible. But when it comes to valve amplifiers I often find common sense goes straight out of the window.

When something doesn't work it cannot be the valve amplifier's fault - it simply can't be that - can it?

Quite often we get enquiries from valve amplifier users who are perplexed at not being able to get sufficient volume no matter what input level is used and no matter how sensitive the speakers are. I daren't ask if they switched it on! Although it is tempting.

I often take a look at the specification of the amplifier in question. Usually it quotes sufficient input sensitivity and adequate power to be able to drive most speakers, so what actually is the problem?

Today we had two enquiries from valve amplifier users both with the same problem: They'd got CD players that output over 2 volts. They have high sensitivity speakers - well over 90dB. But they have to turn the volume control up more than half way to get enough volume.

Although it really hurts to tell them, and they get really upset when you do, it is either because it is broke, or the manufacturer is being economical with the truth about his product.

In a recent study regarding valves (vacuum tubes) the author stated that often manufacturers of valve amplifiers are non-technical.

Would you buy a technology product from somebody who hasn't a clue about its technology? It seems many do. However, it isn't the customer's fault. Let's face it, the manufacturer isn't going to admit to them he hasn't a clue and just copied one of the many circuits appearing all over the internet!

Such customers however, are well and truly brainwashed.

I mean, how come a 40 watt valve amp with 0.28 volts input sensitivity can't drive 90dB plus sensitivity speakers with a 2 volt input without having to wind the volume way up?

Probably because somebody rolled in the wrong valves?

Valves aren't like semiconductors. They are not transistors; MOSFETs or BJTs. The voltage amplification you get from a valve depends on the valve used. For example, an amplifier designed to use a 12AX7 whose gain is 100, won't have a gain of 100 using a 12AU7, which has a gain of 20!

Either that or as I said earlier, it's probably broke! And some were never right in the first place.

Comments will appear on this page after moderation.

Just asking, because a speaker has a sensitivity say 95db is that measured at 1kz and or where the spk provides a 8 or 6 ohm load. And so if the spk impedance drops to 3ohms at some point in its freq response the Amp can simply not provide enough current to maintain the correct freq response so the system sounds quite. So it is the the Spk that is the problem ? or is all this covered by using the 4ohm spk tap?

As music comprises pretty complex harmonics constantly shifting in scale, and if the speaker designer is worth his/her salt, then I doubt you will notice the 'notch' where the impedance dips. By all means, try different transformer taps and find what is to your liking.

The hi-fi industry was (and still is) unprepared for cellphone interference when it comes to the high gain circuits essential to phono preamplification for moving coil cartridges. The problem is that . . .