Prove it for yourself - 14 day free* home trial 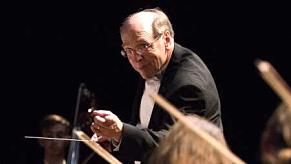 Kory did — will you?

I reached out to Kory, because I needed a customer who knows music to tell you it's OK. 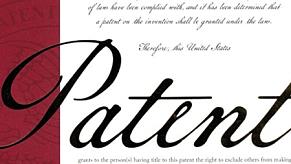 A breakthrough for the few! Vinyl's newest patents in more than 30 years because we love vinyl like you do. 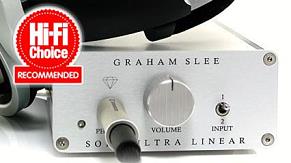 Headphone amplifiers specifically made to take you to musical places you thought you'd never reach. 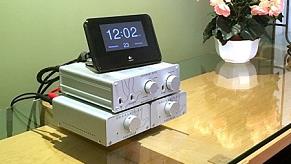 We tore off the hi-fi straightjacket, exploded the myths, put the analogue back into digital - dare you go there? 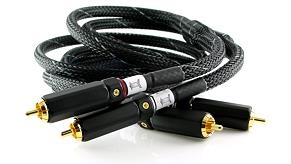 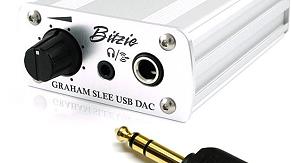 Every product we make is remarkable not only for its sound but because it was individually hand-built and analyser tested by our small north midlands based engineering team.